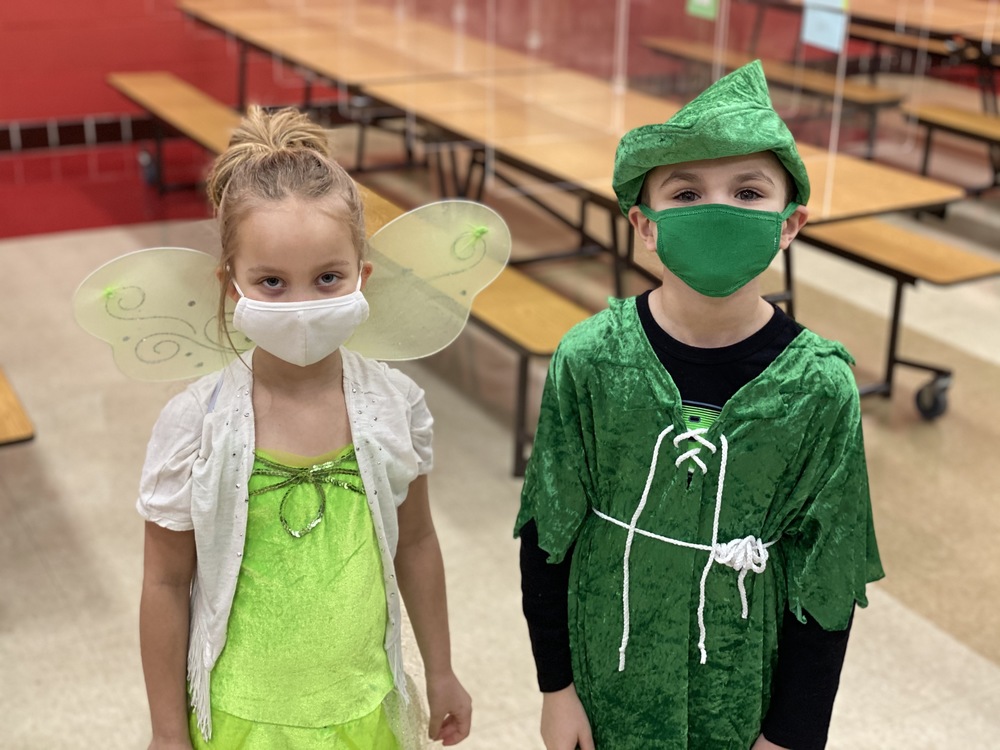 A “magical” assignment, combined literacy, STEM (science, technology, mathematics and engineering) and creativity all in one for second graders at Joshua Dixon Elementary School.

The “Fairy Tale Reunion” serves as a culminating activity for second graders, who have spent weeks studying how to determine if a story is a fairy tale, and identifying character traits in the story. The assignment incorporated several second grade standards, including comparing and contrasting two or more versions of a story, describing overall structure of a story and writing opinion pieces and concluding statements.

As part of the Fairy Tale Reunion, students dressed up as their favorite character, and created name badges with the character’s name and traits.

A video recording of Fairy Tale Reunion will be released on Monday, February 22.