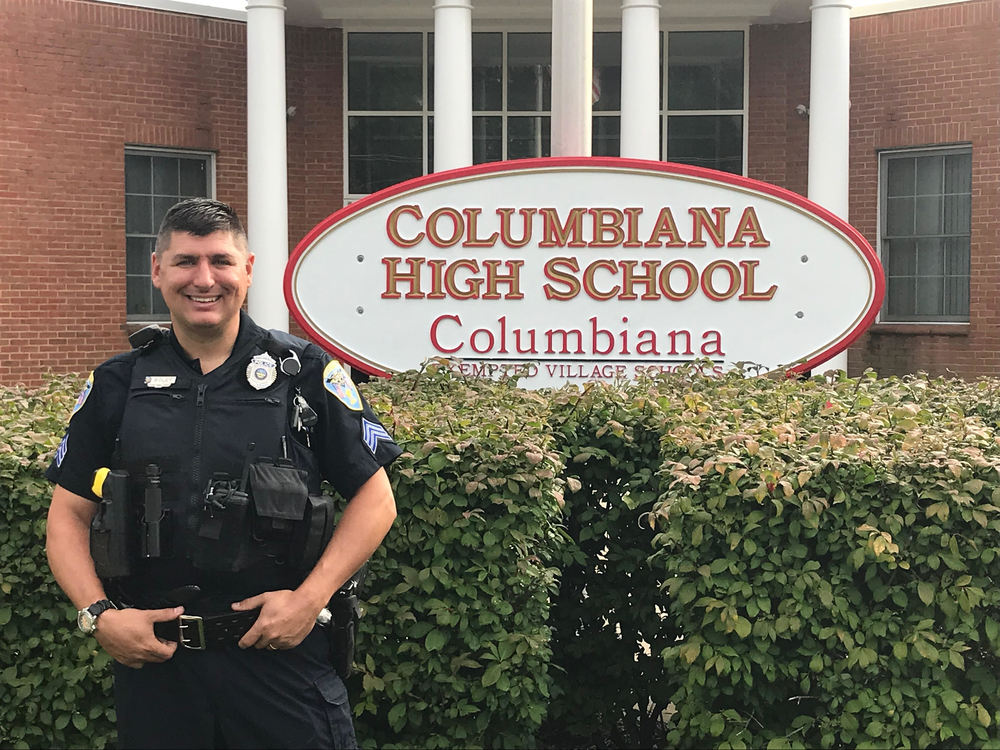 He has a passion to protect our community’s most valuable resources and assets.  Sergeant Boley has authored and presented numerous curriculum for active shooters and has consulted in policy development and trained the staff of several businesses and school districts in emergency operations.