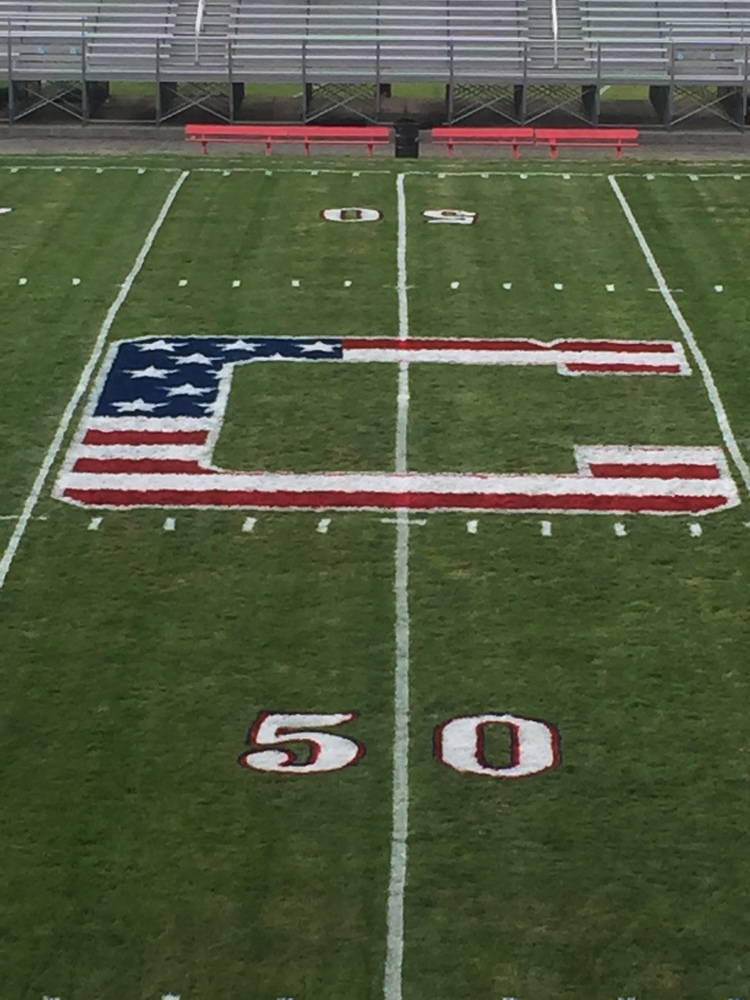 A special salute to service members is set  for the home opener for the Columbiana Clippers Football Team on August 23, 2018 against Western Reserve.

Football players from both teams will wear special jerseys.  120 football players will stand in a special formation, and welcome military members, who will be  escorted onto the field by the color guard, and Youngstown State University President, Jim Tressel.  President Tressel will also address service members, and be a part of the coin toss. The high school bands from both schools will play the national anthem together.

Military Appreciation Night started out as an idea from Columbiana’s Football Coach, Bob Spaite, who wanted to do something to honor active and former military members. Spaite started talking about it with Western Reserve’s Football Coach, Andy Hake, and the idea developed into a plan.

“As a school district, we think it’s important to recognize all the men and women in Columbiana and the surrounding areas who are currently serving, and have served in the military,” said Dave Buzzard, Principal at Columbiana High School.

Military Appreciation Night kicks off at 6:30 p.m. on August 23rd at Firestone Park in Columbiana. Before the salute to service kicks off, military members will have a special reception at the park. Kickoff for the Clippers v Blue Devils is at 7 p.m.